SOM Biotech closes a financing round of 7 million euros

SOM Biotech, a clinical-stage drug discovery and development company focused on repurposing drugs for orphan diseases of the Central Nervous System headquartered at the Barcelona Science Park, has just closed a financing round of 7 million euros led by a holding company belonging to a European family with a long tradition in the pharmaceutical sector which will give the opportunity to get a facilitated access to pharma network. Several of the current partners of SOM Biotech have also taken the opportunity to participate in this round. 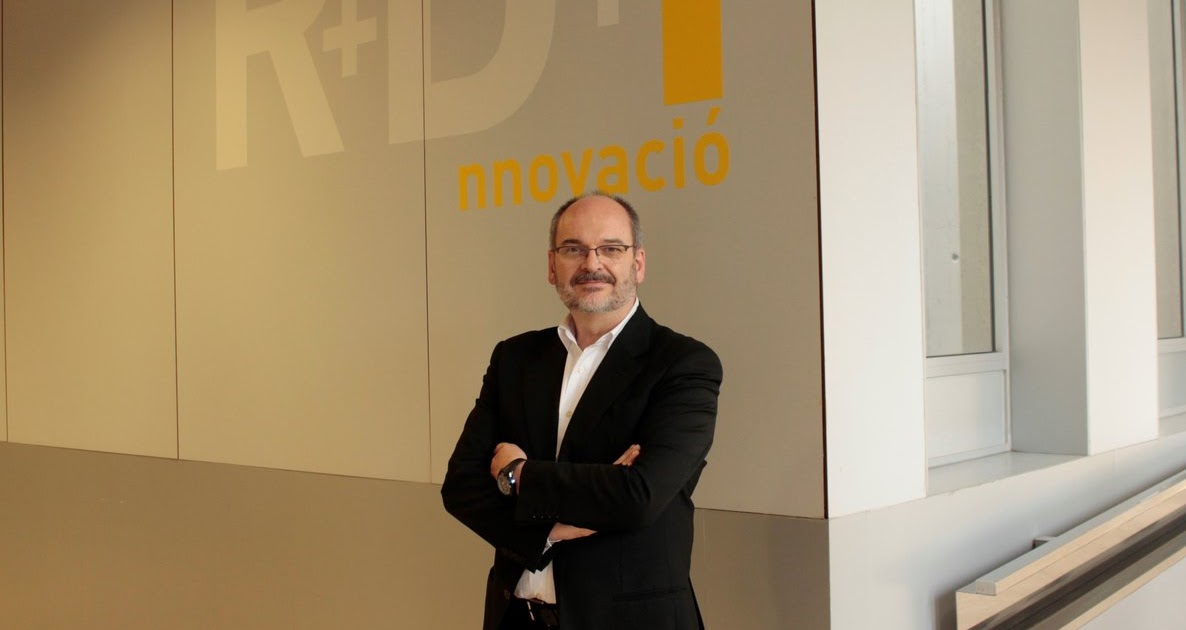 "Since the creation of SOM Biotech, we have raised more than 12 million euros from private capital, subsidies and public loans. This effort is actually quite unconventional if we take into account that there is no Venture Capital in our shareholding, and that 59% of the shareholders are international, of which 26% are from outside Europe. At present, SOM Biotech has a theoretical company value exceeding 200 million euros guaranteed by independent experts and this fact has already allowed significant investment returns for the first shareholders", SOM Biotech CEO Dr. Raúl Insa stated.

The company will allocate this capital injection to complete the presently running Phase 2a proof-of concept trial of an innovative treatment for the chorea movements associated with Huntington's disease: compound SOM3355, the second product of the company that has arrived to clinical phase. SOM3355 is a repurposed drug currently marketed for arterial hypertension in Asian markets, and therefore the risk and level of investment to develop new therapeutic applications are reduced.

The new drug activity was discovered by SOM Biotech through its artificial intelligence platform based on computational algorithms. The company expects this drug to reach the market over a period of five years with estimated annual sales of more than 600 million euros.

At the same time, with the resources obtained in this new round of financing, SOM Biotech wants to give a strong boost to its expansion, strengthen its licensing and co-development activities and build up the international presence necessary to become a world leader in the field of repurposing drugs for orphan diseases mainly in the Central Nervous System space.

In 2016, SOM Biotech signed a worldwide and exclusive license agreement with Corino Therapeutics Inc., a company based in New York, for the clinical development and commercialization of the SOM0226 drug for the treatment of TTR Amyloidosis. The operation was closed after the therapeutic agent discovered by the company obtained very promising results in the clinical study of Phase 2a. In 2018, SOM Biotech signed another global and exclusive license agreement with U-Cell Therapeutics Inc., a Singaporean company, of compound SOM0777 for the treatment of brain cancers.

Dr. Insa said, "After 9 years and many efforts, we have passed the first phase of concept of the business through the first two licenses of our products, one to an American company and another to a company in Singapore. During this time, we have carried out more than 40 projects and submitted 10 patents, of which half are already granted. SOM Biotech is now facing the great challenge of seeing how its products reach the market in the next 5 years and to make an orderly and responsible organic growth to achieve more ambitious strategic objectives."